Stuart received the award thanks to a nomination by the British Geotechnical Association (BGA). 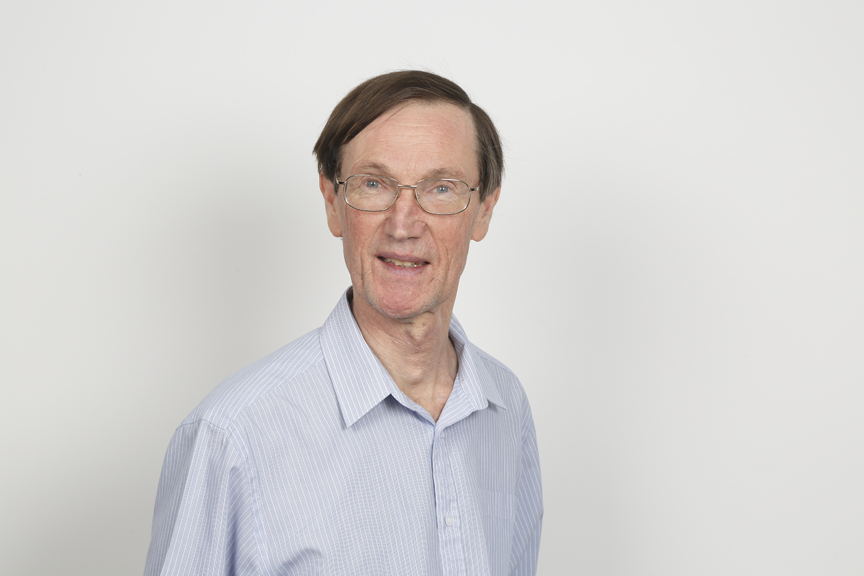 Named after John Mitchell of Arup, the prominent geotechnical engineer who was killed while observing piling works at a central London site in 1990, the award was first launched in 2008 and has celebrated the careers of individuals who have made the most significant contributions in the field of geotechnical engineering.

Stuart received the award thanks to a nomination by the British Geotechnical Association (BGA) who consider him to have in the course of his career made a significant contribution via incremental works to geotechnical practice.

Stuart set up Wentworth House Partnership in 1999 and has since developed the business into a specialist Temporary Works Consultancy now comprising a staff of 45.

Stuart currently spends most of his time developing and mentoring the staff within WHP, a passion project of his which led him to become a finalist of this year’s Women in Construction & Engineering’s Best Male Mentor Award. The video produced as part of the entry showing his approach can be viewed here.

On receiving the award at the ICE Awards Ceremony this afternoon [4 October 2019] at The Institution of Civil Engineers in Westminster, Stuart commented, “I am delighted to receive this award and hope that it inspires others to develop a passion for and career in engineering.”