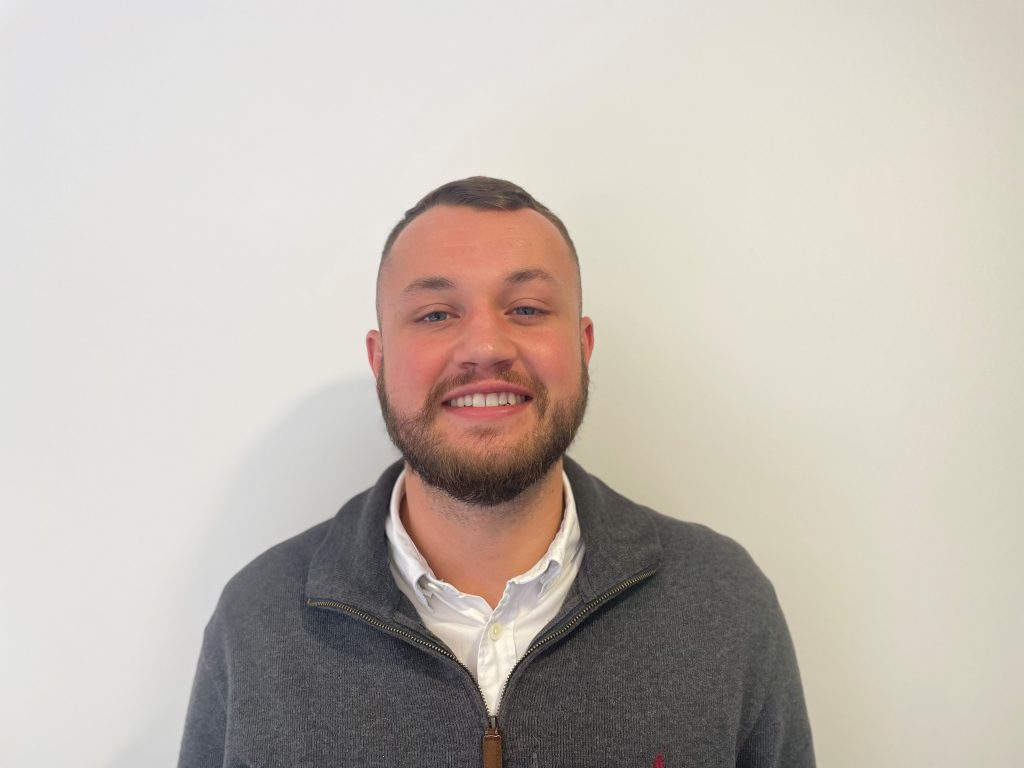 We are proud to share that our team member Harry Bird has completed his BEng Civil Engineering apprenticeship at London Southbank University with a First Class Honour!

Harry joined Wentworth House Partnership in August 2016. During the first two years, he worked part time whilst studying for a Higher National Certificate in Civil Engineering (HNC) at Guildford College. After completing his HNC in 2018, he progressed onto studying the BEng Civil Engineering apprenticeship at London Southbank University.

During the past 5 years, Harry was working 4 days in office and spending 1 day in university each week. He has progressed from a Junior CAD technician to a Graduate Engineer within our team.

“Doing an apprenticeship with Wentworth-House has taken longer than doing the traditional route of going to university but what I have gained in experience during these last 5 years outweighs the extra years studying and I would highly recommend an apprenticeship to anyone looking at getting into the industry” says Harry.

Harry’s next goal is to become an Incorporated Engineer (IEng) with the Institution of Civil Engineers (ICE) and after that, completing master degree to become a Chartered Engineer with the ICE.

From all of us from Wentworth House, many congratulations to Harry on graduating with a first class honours degree!